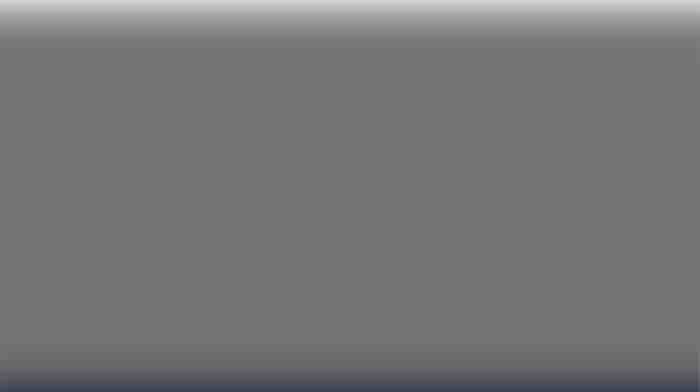 I was blown away by how different DistanceLearningCentre.com is to any other distance learning course 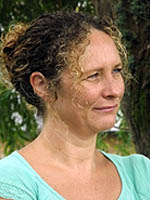 Starting the Access to Nursing course was very daunting at first. I'm 44 years old and have never written an essay before where a bibliography and referencing was needed, let alone word counts! My tutors were really supportive and guided me through, giving me lots of great quality advice, both over the phone and by email.

I feel I've learnt so much thanks to DistanceLearningCentre.com which will definately help me when I start at Plymouth University in September 2014. The knowledge I have gained through completing the assessments will become beneficial and relevant when I start University, giving me confidence and a vital head start.

Although the access course itself is quite a challenge, the online learning was so easy, flexible and convenient. I have three children and also work for the NHS as a theatre assistant so my time is precious, I had to learn to be organised and use my time management skills appropriately. The ability to study independently means I will have a good foundation of what will required of me at University. My time away from education has allowed me to reassess my future, set clear goals and be confident that I am making the right decision. I can't wait for the fresh challenge that university will bring and I am eager to experience life as a student. 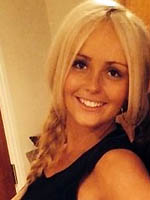 I started the DistanceLearningCentre.com access to Health Professions course when I felt ready to pursue my dream to become a speech therapist. I had worked since I left school and I didn't want to give up my job until I started University, as I wanted to still earn money to save before I got there, so this course was ideal for my situation. My tutors have been a great help all along, it was hard work but well worth it.

I have achieved excellent grades with the help of my tutors and I am very proud of what I have achieved with DistanceLearningCentre.com. I have my place at University and I start there in September, I can't wait.

I would definitely recommend this course to anyone that is wanting to further their education! Thank you. 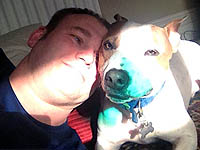 I achieved very little during my school life, with such highlights as being taken from my class and placed alone in a room whilst all the other kids took 'the 11+'. It was said that it would have been too distressing for me to sit it, and they were right. As the years went by I became a successful business owner, married, and the father of two fantastic children, family life filled all the gaps ... or so I thought.

I decided to revisit education after many years of being away from it. A nagging feeling that I had underachieved kept bugging me, and so a plan was hatched, I would return to school! I chose a course on Medical Professions as this had always been of an interest to me, and who knew where it might lead? Due to problems at home, at first I dragged my heels through the course, what's the point I thought? I was trying to not make decisions, just hoping something would happen that would solve my problems for me.

I eventually finished the maths and English, it was here that I started to think again, and I changed my main study to Psychology. These studies showed me how to look again at other people's lives and difficulties, and to see beyond the 'obvious'. Learning Psychology also helped to bring a calmness and clarity with respect to my other problems.

I learnt in my studies that the most important thing is not to write what you think you should, but to write what you believe in, to be honest, open and to take the risk that may go against your natural instincts of timidity and lack of confidence.

I also wish there was a 'Fab Tutor Award as I would like to nominate mine, for keeping me on track, for support beyond support, for the encouragement and belief and occasional kick up the arse. I can only say thank you, because anything else would not be enough. 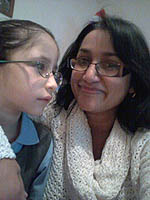 I am a proud mother to a beautiful daughter. When I initially enrolled unto this Nursing Access course I was working / full time housewife. I wanted to get into Paediatric Nursing but could not face having to go back to the classroom, hence quiting my job!

At times it was tricky juggling family life with studies, and looking back I am not quite sure how I did it! When off from work I would study when our little one was at school, and on some evenings I would get my books out again for that boring midnight trawl!

The Access to Nursing Course has introduced me to the concept, once again, of what study is all about. It has prepared me for the time and effort I would be potentially putting in at University again. The tutors were so enthusiastic and understood my needs. When the confidence was beginning to wobble they would step in with the right advice. This course has kick-started my knowledge, in so doing, have opened up a new chapter for me.

This access course has definitely helped me forward in attaining my Grades for entry into Nursing. I have achieved my Entry into Nursing at Stirling University for a 3 year BSC Degree (BNurs) in September 2014. I am so excited. Thank you DistanceLearningCentre.com and a big thank you to my family without whose support and love, this would still be a dream. 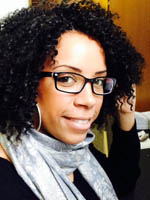 It enabled me to study and work full time, with every piece of coursework submitted my confidence in my academic writing improved, the feedback from my tutor was concise, personal and constructive and spurred me on the the next piece. The great thing about this course is that it can be as fast or as slow as you would like, its enabled me to secure a place in university! I never thought it would happen, I thought I was "past it" but DistanceLearningCentre.com has taught me that its never too late! Anyone can do it! It requires planning and self discipline but if you really want to do it, you can achieve it all! I am recommendin DistanceLearningCentre.com to all my friends/colleagues/any one who will listen!

Don't be afraid to speak to the tutors they are people too, they are really supportive, give great advice and are human too - they understand the highs and the lows of studying, so using them as a good resource is one of the best things you can do!

I feel so prepared for university, to all of my tutors and the DistanceLearningCentre.com team - thank you all so much, you really have changed my life for the better! To anyone that is thinking about studying this way - I say jump in with both feet - its a great experience!

Message us now
Message
us now
with your question